These talented artists have all generously lent their voices to this initiative. Here’s a bit of information on each of them as well a link to their website where you can find more information. We encourage you to visit their websites, learn more about them and support their music. Please help us thank them for their contribution! 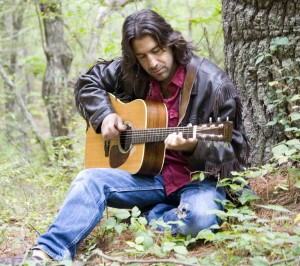 “When Larry opens his suitcase of original songs, there’s no telling what will get pulled out. Heartbreakingly beautiful… clever… as well as laugh-out-loud funny songs. He’s clearly one of Alaska’s best-kept secrets.” – Trudy Heffernan, Acoustic Adventures Promotions.  View artist’s website 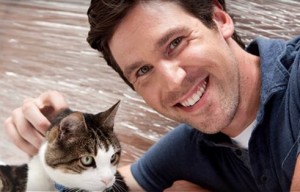 As the host of Animal Planet’s Must Love Cats, cat-obsessed host and musician John Fulton sees as much of the feline world as possible, no matter where the path leads – from the weird and the wacky to the curious and cuddly.

John studied classical music at the University of Rhode Island, graduating with a B.A. in music performance. Living in Los Angeles for the last 10 years, he’s been the musical mastermind and sidekick on “Live! From the Future … With Stuart Paap”, as well as songwriter extraordinaire for the popular and humorous band “The Fresh”. John plays guitar and piano and has a certain uncanny ability to compose comedic ditties on the spot.  View artist’s website

The Spanish Channel – “Be A Dog” 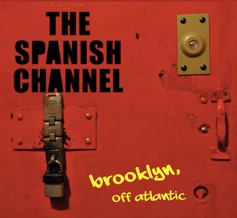 The Spanish Channel is melodic powerpop – catchy uptempo rock with harmony vocals, and lyrics that tell the stories of life in New York City. The band lives in Brooklyn, NY, and rocks like Foo Fighters, Weezer, Fountains of Wayne, The Cars, Maroon 5, Lit, and Ok Go.

They were featured in the November 2010 issue of Spin Magazine and one of their songs is currently the theme song for the minor league hockey team the Danbury Whalers.  View artist’s website

Musicians for a Cause – “Choose Me”

We all know that songs can make people laugh, cry, and fall in love. But this song can saves lives; literally. Pet overpopulation is a huge problem. The simple truth is there are too many homeless dogs and not enough good homes for them.

Choose Me was co-written by songwriter Tim Johnson and has surely inspired many trips to shelters across the country! It’s from The Song Trust, an organization founded by Tim that believes it’s all about the song, not the singer.

This anonymous production of “Choose Me” by Musicians for a Cause honors the view that it’s the song’s message that’s important. We hope it inspires many of you to either adopt, volunteer, provide financial support, or in some way help a local organization so that all dogs can find loving homes. 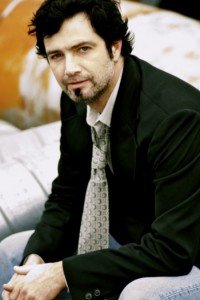 When did it all start? Back in the late 80’s, when no one bothered to say out loud that I sucked, when 40 ounces of Pabst Blue Ribbon whispered in my ear that I had a future in this Biz. And boy did I suck, albeit with great enthusiasm. (I’ve got tapes to prove it.)

After a while, I got my own style-rich composition/hack delivery. Good enough to be in a nationally touring band called The Renegade Saints. (Almost made it big with a blend of Northwest heavy rock & Southern Americana.) Then I went solo in the late 90’s to pursue more idiosyncratic sounds, releasing Sudden & Merciless Joy which performed well on the Oregon charts.

Going solo meant beginning a long collaborative relationship with Ehren Ebbage. With his help in The John Shipe Acoustic Trio, I improved enough to get some love from Performing Songwriter Magazine. (Not once, but twice!) View artist’s website 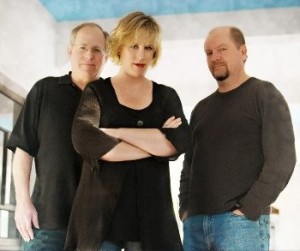 Singer-songwriters Greg Beattie and Victoria Blythe, along with instrumentalist Dave Decker, combine voices and a half dozen acoustic instruments into original songs that are both fresh and timeless -from the roots of American traditional song forms to explorations of contemporary sounds. 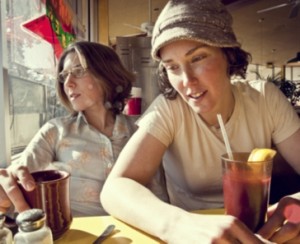 Driftwood Fire is a rarity in today’s media mad world – an organically creative female duo whose vivid songwriting and prodigious playing skills display uncommon artistry.  Striking for their balance of variety and seamlessness, and for exceptional storytelling, the duo’s captivating live performances have propelled them to the stages of the National Women’s Music Festival, the Rocky Mountain Folks Fest, Falcon Ridge Emerging Artists showcase and Far-West Folk Alliance Premier showcases. 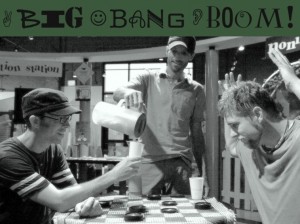 What happens when professional musicians become parents? They play and write children’s music. This is the path taken by Big Bang Boom, a children’s music group from Greensboro, NC.

Big Bang Boom gives parents something else to listen to on those drives to school and soccer. We know that kids rock, so that’s what we make – kids rock! View artist’s website 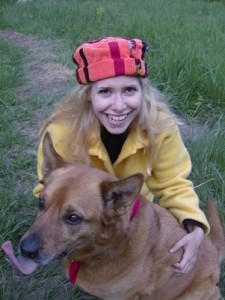 Her music is as tuneful and clever as the best of the Great American Songbook – part cabaret, part sparkly pop. But beneath the charming melodic surface is a wit that cuts, and a sharply tuned social conscience.