“As a girl I would dream of flying, now I’m living in fear of dying, ’cause that kid at me knee is depending on me and I’m holding his heart in my hands.” From “So it Goes” by Susan Levine 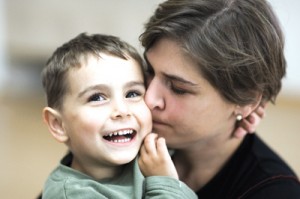 These songs were created to bring compassion and awareness to the issues faced by families affected by developmental disabilities, including autism.

Several of the songs were created through a storyboard session with a group of 15 parents from the New Hampshire Council on Autism Spectrum Disorders and five songwriters. Parents shared stories of what it’s like raising a child with a developmental disability, and through the conversations ideas for songs began to emerge.

There were lots of tears and laughter shared, and after the session the songwriters left with lots of notes and inspiration to begin creating songs. We know there are lots of websites with facts about developmental disabilities, so our goal was to use music to show its human perspective.

Check out the wonderful artists who supported this campaign!

Proceeds go toward supporting the on-going efforts of Musicians for a Cause.

Here are some videos created with songs from this campaign: